You are here: Home / Blog / Tax Filing Issues in Divorce

Two tax issues frequently need to be addressed in divorce:  One, if there are qualifying children, which parent gets to claim the children as dependents? Two, which parent may be entitled to claim Head of Household filing status.  The following is a general discussion of the rules.

Oftentimes, a Marital Settlement Agreement (MSA) will specify which parent can claim a child as a dependent for specified years.  For example, the MSA may state that Spouse 1 can claim Child 1 as a dependent in odd years.  It is important to know that the IRS says an MSA is not controlling.  If Child 1 spends more nights with Spouse 2 during the year, Spouse 2 is the Custodial Parent entitled to the dependency exemption.  Spouse 2 can release her/his claim to the dependency exemption by executing Form 8332 – Release/Revocation of Release of Claim to Exemption for Child by Custodial Parent for the current tax year (Part I) or future years (Part II) and providing noncustodial parent Spouse 1 with a copy of the form.  Spouse 1 must attach the Form 8332 to her/his tax return if she/he claims Child 1 as a dependent.

You may be able to file as “Head of Household (HOH)” if you meet the following requirements:

If you claim HOH filing status for a tax year, you must attach California FTB Form 3532 – Head of Household Filing Status Schedule to your California tax return.

If your divorce is not final by December 31, you may be considered unmarried for HOH filing status if you meet all of the following tests:

This article was originally posted on the Collaborative Divorce California’s website on the following link: https://collaborativedivorcecalifornia.com/tax-filing-issues-in-divorce/ 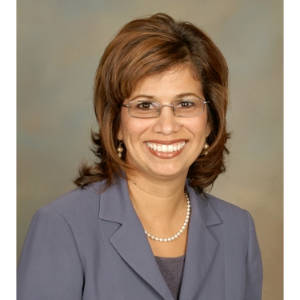 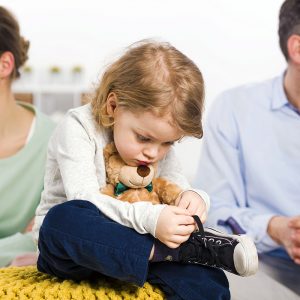 How does the Collaborative Divorce process help parents in California?

Even after divorce, parents can rarely sever all ties to the other parent. As co-parents they often have many years left to work together raising their children. This requires extensive END_OF_DOCUMENT_TOKEN_TO_BE_REPLACED