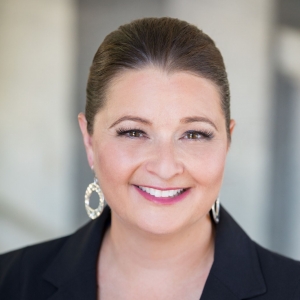 Tiffany is a Certified Family Law and Child Welfare Law Specialist who has been practicing in the area of dependency law since 2006 and in the area of family law since 2008. She is a 2005 graduate of the University of the Pacific McGeorge School of Law and graduated with a Bachelor’s of Science in Criminal Justice from the California State University of Sacramento in 2001. She passed the bar on the first attempt and was immediately sworn in to the State Courts of California and to the federal court of the United States District Court, Eastern District of California. In the summer of 2014 she was also sworn into the United States Supreme Court, our nation’s highest court.  Tiffany started her own family law office in 2010 and for the past decade has continued her legal education by furthering her career into the areas of mediation and collaborative law.  Today, Tiffany has offices in both Solano and Sacramento counties and practices throughout the State of California.  Tiffany’s office has grown to include 4 associates, 6 paralegals and 6 support staff. This office has a combined total of over 30 years of experience in family law. 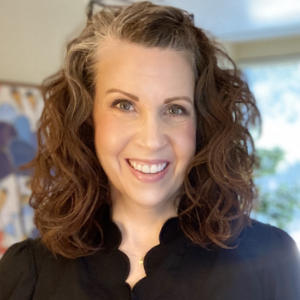 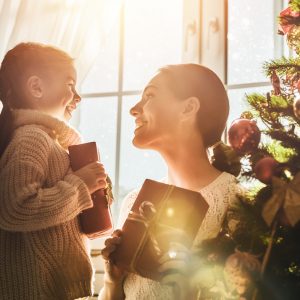 How to Have a Fun and Energized Holiday Season!

When you think of the holiday season, what three words come to mind?  Are the words relaxed, rested and joyful mentioned?  It really is possible to make this holiday season the END_OF_DOCUMENT_TOKEN_TO_BE_REPLACED