You are here: Home / Blog / Knowing The Different Details on How to File for Divorce in Sacramento

In Sacramento County, terminating a marriage or partnership may be done in a number of ways. Sacramento divorce solutions include divorce, dissolution of domestic partnership, legal separation, and nullity.

In a divorce case, the marriage is terminated and such matters as child custody, visitation rights, child support, and asset division, are also resolved. Dissolution of partnership is similar to a divorce; however, domestic partnership is defined as two adults who are in a committed relationship provided that one or both of them are at least 62 years of age.

Sacramento also provides for legal separation. The only thing that sets legal separation apart from dissolution of domestic partnership as well as divorce is the fact that the spouses remained married to each other albeit are no longer living under the same roof. Lastly, in the case of nullity, it can only be filed for based on a number of reasons including incest, bigamy, underage, prior existing marriage, and force, among others.

Jurisdiction and Process of Filing

Before you can check the steps on how to file for divorce in Sacramento, CA, you first have to figure out jurisdiction. Dissolutions of marriages can only be done in Sacramento if one or both spouses have been local residents for at least 3 months, and have resided in California for at least 6 months. If the court is dealing with legal separation or nullity of marriage, however, one or both of the spouses need only to be local residents at the time the case was filed.

Keep in mind that divorce proceedings can take a while. In most cases, it would take about six months and one day from the date the other party was able to receive the Summons and Petition. There are, however, some partners who can take advantage of the One Day Divorce Program.

This program can be taken advantage of those who are representing themselves and who have already served the summons and petitions to the other party with proof of it, and if both parties have already reached agreement on all areas. 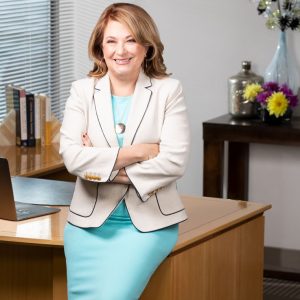 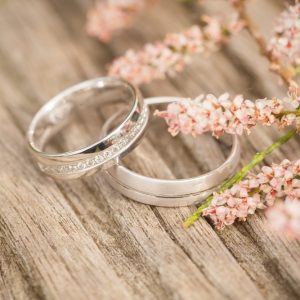 We Want a Divorce… What Do We Do Now?

The COVID-19 pandemic has brought life to a major slowdown if not a screeching halt. If you contemplated divorce pre-pandemic, four weeks of sheltering in place with your mate may have convinced END_OF_DOCUMENT_TOKEN_TO_BE_REPLACED