You are here: Home / Blog / Understanding Spousal Support in California

Spousal support is a regularly scheduled payment made by one party to assist with the financial needs of the other party. It is separate and distinct from child support, which is intended to provide for the needs of the child(ren).  The payment is often made from one spouse or domestic partner to another on a monthly basis. While spousal support can originate in a few ways, the most common would be following the filing of a dissolution of marriage (or legal separation).  The payment can be made either directly in a number of forms, including electronic transfer, or withheld automatically from an income source.

In determining how much spousal support should be, both parties’ incomes are taken into consideration. For temporary spousal support, it is generally calculated by a formula that looks at the disparity in income between the parties. That formula varies slightly from county to county.  For post-judgment spousal support, the Court is not allowed to use a formula, but rather consider 14 factors which are contained in California Family Code §4320.  Those factors include the “standard of living” during the marriage, the needs of each party, their ability to meet those needs and the length of the marriage. Consideration and weighing of those factors is more subjective and complex than calculation of a temporary formula.

Rather than utilizing a formula or consideration of the formal factors, there are alternate approaches to determining or negotiating an appropriate amount of spousal support, which are often employed in mediation and collaborative divorce. Instead of looking at what amount the legislature has dictated should be paid, it can often be helpful to take a “needs-based” approach, looking instead at the actual income sources and other resources available to the parties in conjunction with their actual monthly financial needs.  Each family unit is unique and may have certain financial considerations that might not be given consideration under the more formal methods of determination. A “needs-based” or “interest-based” approach can look more closely at each party’s actual needs and interests when allocating financial resources.

The duration for which spousal support is paid is unique to every case. The primary consideration is how long will or should it take for the supported party to become “self-supporting.” While there are “rules of thumb” sometimes employed that assume that support should be paid for one-half the length of the marriage (IE three years for a six year marriage), there are often unique circumstances that warrant other lengths of payment.  Also, any marriage over 10 years in California is considered to be “long-term”, in which case Courts often will not set an end date for spousal support at the outset, but rather review that issue later with the benefit of having greater information regarding their financial circumstances at the time. 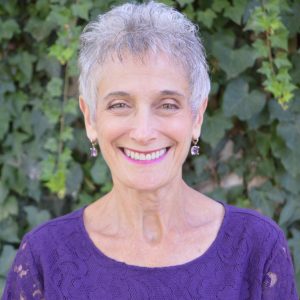 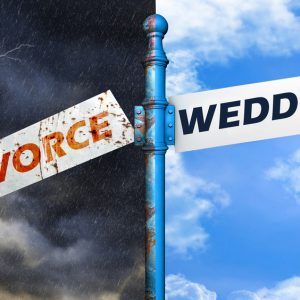 People who remarry after a divorce certainly don’t want their new marriage to fail.   They have hopes and dreams of how this marriage will be different.  They know what didn’t work and are excited END_OF_DOCUMENT_TOKEN_TO_BE_REPLACED