You are here: Home / Blog / Divorcing Couples Can Collaborate

While Hal D. Bartholomew doesn’t really remind me of Joan Rivers (for one, he’s a lot taller; for another, he’s alive) his professional mantra evokes the late comedian’s most famous intro: “Can we talk?”

Bartholomew is the president the Sacramento Collaborative Practice Group as well as the newer statewide association, It’s a multidisciplinary coalition of attorneys, mental health professionals, financial advisers and others whose central goal is to provide divorcing couples with an alternative to nasty, prolonged fighting, especially when children are in the mix.

Each party in a divorce, Bartholomew says, “is in a fog, in smog, stuck in the muck and mire of the process. “We make all meetings between the clients face to face. We make the couple the hardest working people at the table because they’re making all of the decisions.”

Bartholomew & Wasznicky who’s been in practice for more than 44 years — started the local group in 1997. But he credits for its essential focus a now-retired Minneapolis lawyer named Stuart Webb, who had started a collaborative divorce group seven years earlier. “I think it’s worth noting that Stu is a Buddhist,” Bartholomew says. “This isn’t about lawyers getting rich.” I ask how everyone involved in the process gets paid. “We all charge our normal fees,” he says — then smiles. “Okay, it also isn’t about everyone getting poor. But the couple and when there are children, they and they alone are the focus.”

In fact, at the start of the process, “The couple is asked to write a mission statement,” he says. “Each party needs to ask, ‘Why am I doing this?’ Once people answer that honestly, there’s usually an acceptance: ‘We’re doing this because it’s for the best.’ When you can agree on the goal at the beginning, it makes everything fall into place as you move along.”

The collaborative practice group currently has 101 members. Bartholomew says that when mental health professionals first hear about the group and are asked to participate, “I invariably hear, ‘Hey, it’s about time you attorneys got this right.’”

Bartholomew, who’s 70, has been married for 35 years to Beverly Brautigam, a CPA who has her own investment advisory practice. The couple has a daughter, Marla, and two grandchildren. The couple lives in Elk Grove, in the home, perched on 10 acres (five of which are vineyards), that “I moved to when I was four years old. “I’m a third-generation Elk Grove native,” he says. There’s even a 44-acre sports park in the city that’s named for him, an honor for his years of service to the local community services district.

The collaborative group holds information sessions on the second Saturday of each month at area hotels, from 8:30 a.m. to 12:30 p.m. Details are online at divorceoption.com. 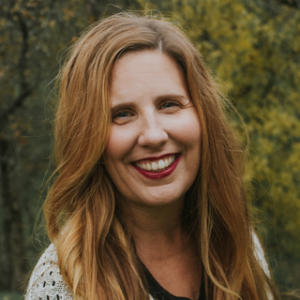 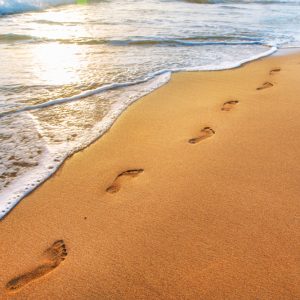 Choose How You Want To Walk Through Your Divorce

Divorce can happen in many ways. It can be a slow disintegration of a bond, a life. Or it can be a shock, a sudden explosion that we didn’t see coming. Either way, it may be hard to face this major END_OF_DOCUMENT_TOKEN_TO_BE_REPLACED