You are here: Home / Blog / Divorce With The Children In Mind

Children are profoundly affected by their parents’ divorce, no matter how old they are or what the circumstances. And many children do act out and drop out. Others put on a brave face but are crushed on the inside and can’t ever trust that they themselves will have a “happily ever after.”

No one starts a divorce with the intention of hurting their children. Quite the opposite is true. All parents want the best for their children. Most are deeply worried about the effect of their divorce on their kids. Somehow, though, even the parents with the best intentions don’t see the pitfalls along the way, and once they’re in, they can’t climb out.

What is a child-centered divorce? It’s one where the parents make sacrifices for their children’s sake, keeping the children’s interests top of mind at all times, and where every professional involved is seeking the best outcomes for the children. This is hard work. At a time when emotions are running high, most of us get hijacked by our survival brains. We feel attacked. We attack back in self-defense automatically, without considering that our children are in the middle of the battlefield.

Want a child-centered divorce? As a parent educator, therapist for children, and divorce coach, I have seen many of the pitfalls. Here are three ways to avoid them.

It’s never too late to have a child-centered divorce. Even if you are deeply entrenched in a court battle, you do have the power to get back to what is best for the children…and it’s never their parents fighting over them. 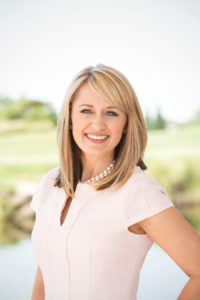 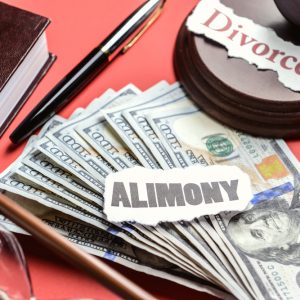