You are here: Home / Blog / Divorce and Social Security Benefits

It’s important to mention that the earner’s benefit is not affected when a former spouse receives their derivative benefit.

If receiving derivative benefits, the former spouse cannot switch to collect under their own account if born after 1953.

Typically, if the marriage was at least 10 years, there is a paragraph in the marital settlement agreement stating that each party has derivative benefits in the other’s social security so that the parties are aware.

A divorced spouse is eligible for benefits on the death of a former spouse (100% of the PIA of the former deceased spouse) if he or she:

More information, the Social Security Administration has a specific webpage that talks about benefits for divorcing spouses: 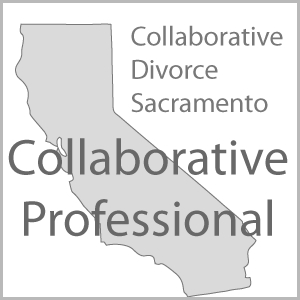 If you have gone through a divorce, or if you have been there for a divorcing friend or family member, you know it can be stressful, expensive, and even destructive. Traditional litigated END_OF_DOCUMENT_TOKEN_TO_BE_REPLACED