You are here: Home / Blog / 5 Insane But True Facts about High Conflict Divorce

The cost of litigating divorce has always been high even with cheaper alternatives, such as mediation and collaborative law, on the rise.  Still, litigating a high conflict divorce is expensive.  According to an Associated Press article, the costs of divorce varies depending the process you use.  Mediation is the least expensive option, at a typical cost of $6,600.  Collaborative law costs average $19,723 while full-scale divorce litigation average, $77,746.

It’s sad but true.  Family courts pit couples against each other – especially in high conflict divorce cases.  There have even been documented casualties.  Earlier this year in Delaware a mother of three, as well as her friend, were shot and killed inside the courthouse as they were arriving at for a child-support hearing. https://www.usatoday.com/story/news/nation/2013/02/25/delaware-courthouse-shooting-family/1945261/

In October 2011, eight people were killed when a man opened fire in the hair salon where his ex-wife worked.  The two were involved in a difficult, ongoing custody battle.
https://www.nydailynews.com/news/national/california-hair-salon-massacre-shot-dead-ex-husband-opens-fire-salon-meritage-article-1.962742

Divorce litigation can be so stressful a family law judge in West Virginia found himself in hot water after a screaming rampage aimed at a party.  The court video which begins with a ‘Viewer Discretion is Advised’ warning from YouTube, shows the judge screaming at the husband so loudly that the audio starts to cut out.
https://www.youtube.com/watch?v=APD4a347bPQ

To avoid the drama and cost of divorce litigation, more people are using healthier methods to resolve high conflict divorce.  With mediation, divorcing couples manage their divorce through peaceful conversation.  Judges and lawyers typically don’t deal with the emotional aspects of divorce.  Mediators help couples navigate the divorce process and reach agreements that are less expensive, more lasting and customized.  Legal and non-legal issues can be resolved in mediation.  Mediators can deal with the emotional aspects of divorce to avoid heightened conflict.  The goal of mediation is to procure a long- lasting, customized, peaceful and private resolution to divorce and life after divorce.

5. High Conflict Divorce is a choice. 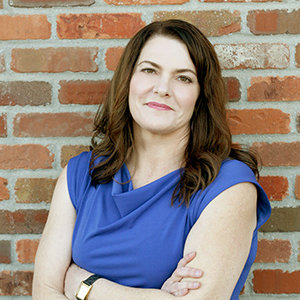 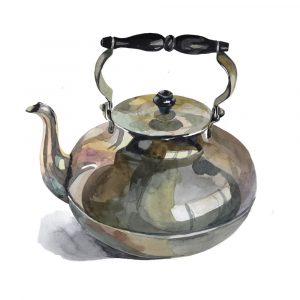 It’s Not About The Teapot

My client was deeply invested in keeping the teapot she and her husband had in their home for 25 years. She seriously wanted that old teapot. The collaborative team spent an hour at a 7-way financial END_OF_DOCUMENT_TOKEN_TO_BE_REPLACED